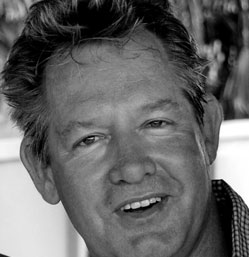 It could be argued that Martin’s passion for going on safari is a result of genetics. His grandfather and great uncle were among the early pioneers who, falling in love with the vast wilderness and incredible wildlife, gave up their comfortable lives in England to settle in the Kenyan highlands at the start of the 20th century. Diaries exist of their many explorations and discoveries of unnamed species – some of which still bear the ‘sethsmithii’ moniker. Martin’s father, Tony, was renowned as one of the ‘great white hunters’ and is now an impassioned conservationist.

Despite being the 3rd generation Seth-Smith to live in Kenya, Martin has always had his feet firmly planted in two continents: Africa and Europe. His early upbringing was on a sprawling farm in the Rift Valley, on the edge of the Mau Forest. This was his refuge and, with the help of his father's Ndorobo tracker, he would spend hours learning how to identify the flora and fauna. Following in the footsteps of his forebears, he went to school in England, returning from the rigours of learning to join his father on many hunting safaris. After a stint travelling and working in England, Martin returned to Kenya in his early 20's to train as an apprentice guide under his father's tutelage. Thirty years on, he still loves being in the bush and shares that passion unreservedly with his clients. His keen eye can pick out and identify the smallest insect or most unassuming bird, as well as the more ‘glamorous’ big game. A keen photographer and ornithologist, Martin is a devoted apiarist whose honey is much sought after. He is also an avid fly-fisherman who has fished throughout East Africa, and a champion clay-pigeon shot.

It seems that the safari gene has resurfaced in his son, Matthew, who is determined to be a safari guide and holds the 2015 CCF All England Sporting Shot title. Martin is married to Julia and also has a daughter, Cassia. 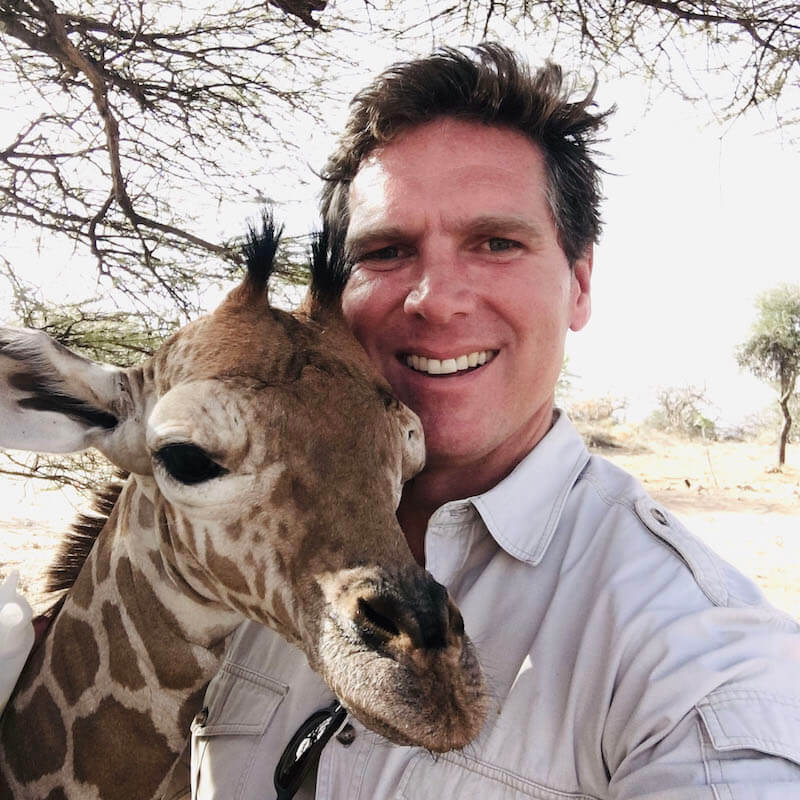