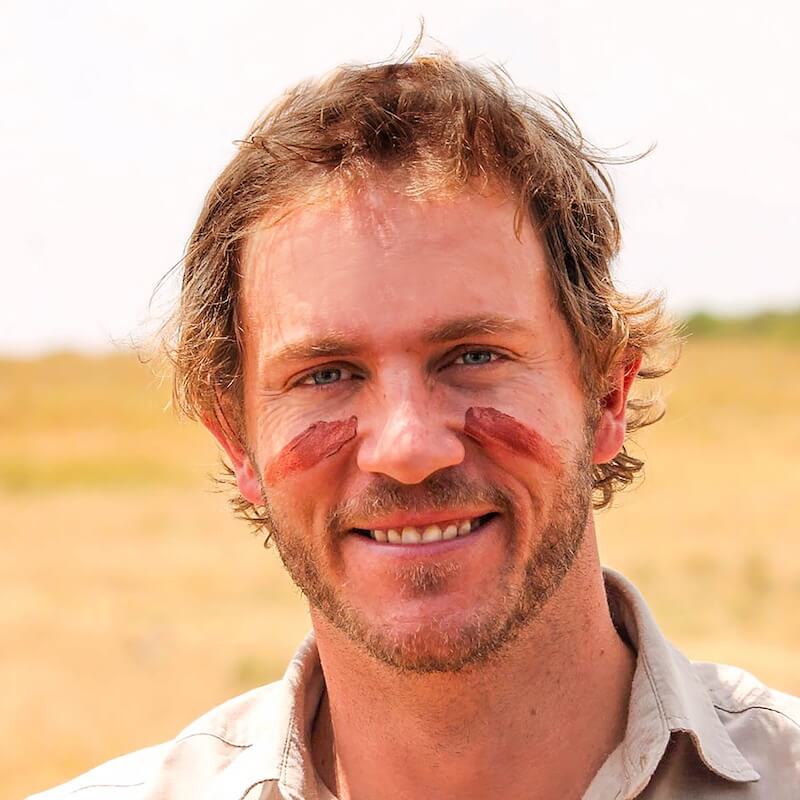 The ‘Safari Bug’ is a term used to describe the draw Africa, its people and its wildlife has on visitors to its magical and majestic places, causing a deep yearning to return over and over again; an addiction to the experiences, the light and space, and the sights and scenes unchanged for millennia. Growing up, the son of a safari guide in Kenya, you might say Tony caught ‘the bug’ at birth. As Tony’s father is one of the directors and guides for the Original Ker & Downey Safaris, much of Tony’s childhood was spent in camps out in the bush. A lifelong apprenticeship tagging along with his father's wilderness adventures, other guides' safaris, and later his own; he has gained a deep knowledge and passion for the wilderness, the flora and fauna and the tribal people and cultures that inhabit Africa’s wilder places.

After attaining his Honours degree in Zoology with conservation from the University of Bristol, Tony travelled the world extensively and experimented with different roles and jobs which would get him into the wild spaces he loved; working in wildlife research, fisheries, film-making, conservation, at all levels of tourism lodge and camp operations and construction, before finding his calling in his father's footsteps: guiding. Tony has guided guests and visited many, if not most of sub-Saharan Africa’s parks and wild spaces, from trekking gorillas in the Congo forests to tracking lion on foot in the Namib desert, from diving with migrating humpback whales in the Indian Ocean to driving amongst an endless sea of a million migrating wildebeest in the Mara-Serengeti. There are so many amazing, life-changing moments, experiences and scenes to behold in Africa you could fill several lifetimes and still have much to see.

The term Safari in the Swahili language means “a voyage or journey”, with Ker & Downey it is a voyage, but one of discovery, we don’t just see animals we watch and observe them and their fascinating behaviours and we don’t just visit the local tribal people, we meet them, interact with them and learn from them. “Africa does most of the work; as a guide, my role is to reveal her wonders, and turn a great vacation into the trip of a lifetime.” Tony’s enthusiasm and love of Africa, nature and the wilderness is infectious, and he loves sharing the depth of his inside knowledge with anyone willing to listen, every moment an opportunity to learn, to have fun and to be bitten by the ‘Safari bug’ yourselves. 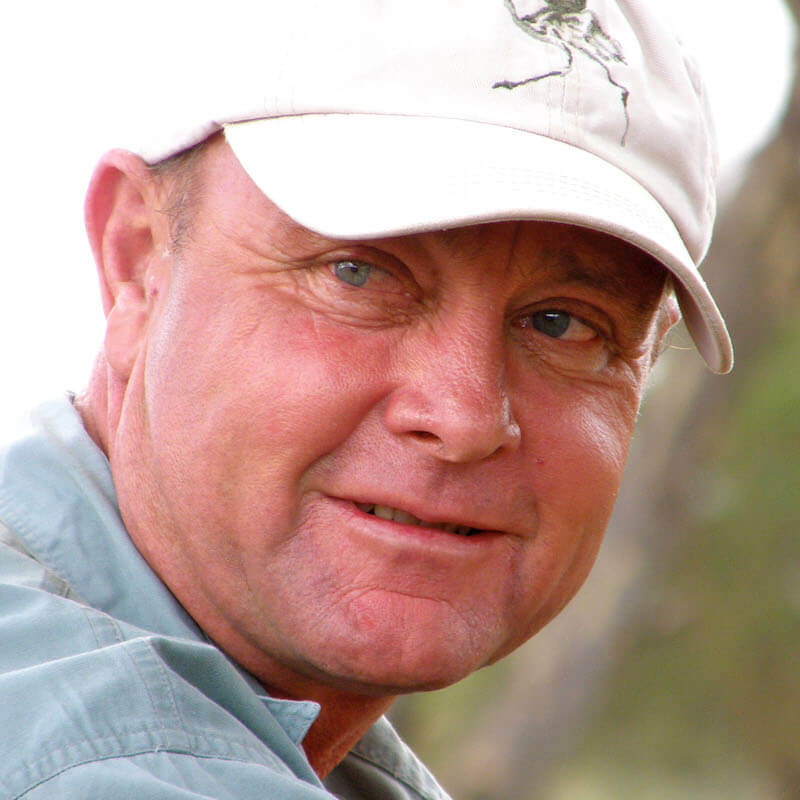 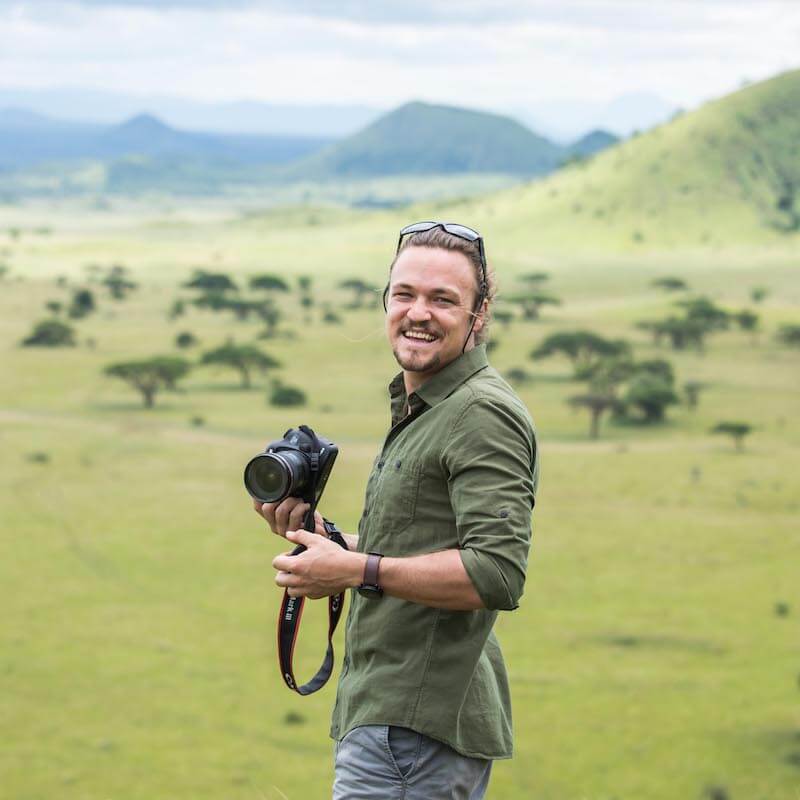